Thought of the day: Why aren’t the people I know more famous? 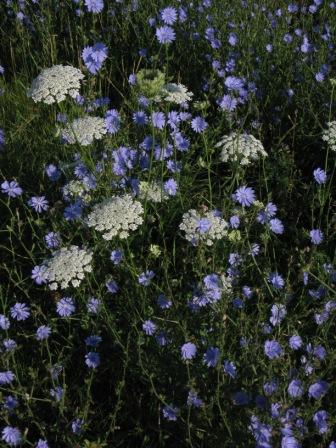 Wisdom spilling from the tip of my pen on this day, 3 years ago:

It’s juvenile to want to be famous, or, maybe, it’s not entirely juvenile. Maybe it’s even common to adults to want to feel you are/were/have been/will be seen as a Great Person, to not be just another human eating and breathing and crapping, which of course, even the “great” ones do. Even great people have boring times, too. It seems that only unique times are valued. It’s only for the book-writing or the inventing or performing; it’s only for these minor parts of their lives that we respect/honor/value other people. Nobody cares about Lincoln’s early years–it’s only the last few years of his life that we remember (and he’s still dead; he doesn’t care if we remember him or not, although maybe in life he appreciated the attention, the thought that he’d be remembered).

Why don’t I know more famous people? I mean, why are the people I know not more famous? Why do so many people lead common lives–comfortable, sure, but not notable? Maybe it’s because the things for which one could get famous seem extraneous, besides the point, outside the normal routines of life that actually matter?

I know this — I have realized before that, of course, fame isn’t real compared to one’s daily existence. One’s reputation is B.S., anyway; it’s external to you, you can’t control it.

I don’t want to be famous in the sense that people would ask for a photo with me, movie-star famous, “autograph” famous. But sometimes I think it’d be fun to be a guest on a talk show — not someone who does a five-minute walk-on with Jay Leno, but someone who gets to talk about his upbringing, influences, and artistic processes with Terry Gross. That’s the NPR nerd accomplishment-fantasy I have sometimes.

But I think I’d have to DO something first, like getting a book published by a legit publisher. They seldom put interesting people on radio or TV these days just because they’re interesting (and I do say so of myself).

This entry was posted in Gratuitous self-promotion, Thought of the Day and tagged accomplishment, being interesting, fame, interesting, NPR, reputation, terry gross, thought of the day. Bookmark the permalink.

5 responses to “Thought of the day: Why aren’t the people I know more famous?”