‘Dose ahr not liess’: The week in quotes

“You are [from] Illinois, right? Why would you consider anywhere else?” said a University of Illinois dean, not facetiously, at a WYSE state competition. Also, she said in her German-accented English, that we may have heard UI is one of the best engineering schools in the nation. “Dose ahr not liess,” she said, terrifyingly.

An honors student said she was once sent out of class for being rude to her teacher. “Of course I get in trouble for complaining that my class isn’t hard enough,” she said. Another honors student commented, “that’s a nerd in-school suspension.”

Earlier, she had said, “Yak, yak, yak: nerds like to yak,” before the introductions to a state-level engineering competition.

“I haven’t shaved since I was born,” said a girl in my English class, apropos of very little.

My wife said of our cat: “Why so bitchy-witchy, kitty?”

At the diner, Sunday morning: A 50-ish man paying his bill said to a 20-ish waitress: “Did you go to Stillman [high school]? You were a cheerleader.”

“Getting job applications with Michael,” snipped a girl wearing black shorts and a white Illinois State-logo sweatshirt into a cellphone at a local grocery store, about 4:20 p.m. Wednesday.

After a sophomore asked if we could have fun in my English class Friday, I declined his offer, and he answered, “You hate fun.” “I get paid to hate fun,” I confirmed. 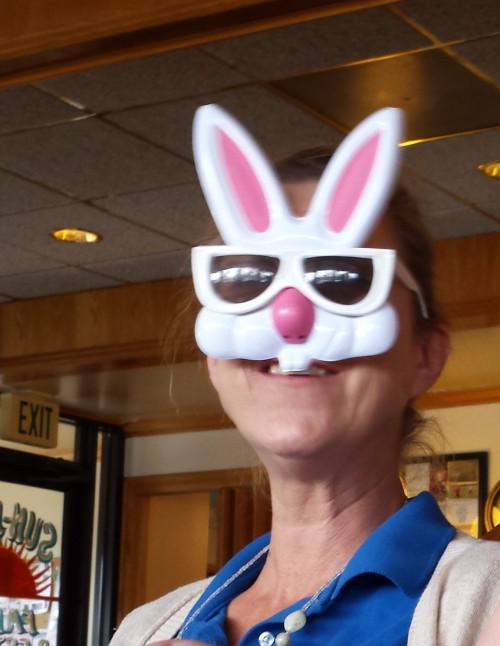