‘Everything’s true except for the monkey’: My week in review

Things I heard this week included this:

and all of this:

“That’s rough, dude, [to have to] sit in silence all day,” said a young woman, perhaps a Jimmy John’s employee at another store, to a man working at a Jimmy John’s where there was no music being played due to lack of working speakers. [13 Sept.]

I heard a weird crashy, screechy sound coming from a group of trees as my dog and I walked past. “According to my imagination, it was a cougar,” I told my wife later. [13 Sept.]

My dog retrieves a stick as he swims in my family’s farm pond this week. Once he returns to shore, he whines until I throw another stick.

Publishing, being An Author, as what James Carse described as a “finite game” — something where there are winners who play within the established rules, with their winning acknowledged by material gain, but not an “infinite game” of making up new rules. [14 Sept.]

“It’s something that’s cooler than your life so you read it,” said my student of fiction. I answered that I like my life better than fiction because my life is already cool. [14 Sept.]

Light reflects from a stone wall onto the water.

My grandmother Phoebe told how she found out that she couldn’t keep the pet skunk she had rescued after its mother died, but she could pay 10 dollars and a petting zoo would take it. Phoebe said she was sad to lose the little fellow, who never even emitted any scent. My grandfather Lorin punned, “He made no scents but you had to pay 10 bucks.” [14 Sept.]

I’ve got opinions on many things but nobody’s asking me to give my opinions, and that’s probably a good thing. [15 Sept.]

Doing things (including writing these notes) for posterity versus writing them for now: posterity lasts longer but is never actually here the way now is. [15 Sept.]

Meditation as merely an adult’s form of self-comfort (like maybe sucking their thumbs are for babies)? Maybe I’m just trying to feel better in the moment by letting go of my worries? [15 Sept.]

“I really do have gorgeous children. They’re gorgeous,” said my wife’s friend on 16 Sept.

“I’ve got a lot of practice taking annoying sh!t away from kids,” said a friend after he took a song-playing birthday card away from a child who kept opening it. [16 Sept.]

After I showed my students this blog, one seemed sincerely impressed. She said I could host ads here and make money and “you could leave this school — you could DO something with your life!” I shared this quote with a colleague who reacted with, “Shots fired!” [17 Sept.] 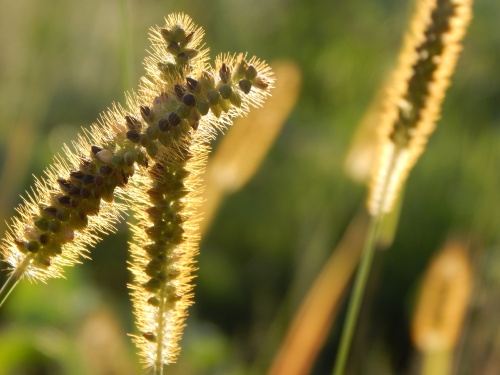 “Everything’s pretty much true in there, except for the monkey,” said a student to me about her fiction story that included a monkey passed out from drinking Jack in her grandma’s bedroom closet. [17 Sept.]

This entry was posted in From the pocket pages, Photos, Teaching, Transcribed from life and tagged human evolution, James Carse, Lorin, monkey, quotes. Bookmark the permalink.