Two tulips, 10 May 2014. This picture was taken a year ago, but stuff this week looked pretty much like this anyway.

“Would you birds stop flying in front of me!” I heard myself say last Wednesday morning as I drove on a road where I had hit a robin a day or so earlier.
§
A senior in my creative writing class advised his classmates that graduation is drawing near: “[These are the] final days — if you wanna get suspended, get suspended now!” His statement reminded me of the final days of my own high school experience, when the school’s dean of students told me that my classmate Wade had decided to skip a day of school and had gotten a day of in-school suspension, just to try it and the dean warned me not to be like Wade.
§
But 23 years later, I found myself in in-school suspension anyway, where as a teacher now, I supervise that room one hour a day. This past week, an intelligent student was assigned to the In-School Suspension room, where the punishment includes copying the student handbook by hand. This observant student said, “I’m finding a lot of loopholes here” in the handbook, including this one: “It says ‘under the influence of drug paraphernalia.’ How would THAT work?”
§

§
In my “Rhetoric & Composition” class, where we’re writing philosophical arguments, a student stayed after class to argue about whether time is real: “Without time, how do we explain what I’m doing NOW as opposed to what I’m doing NOW.”
§
On my classroom whiteboard this week, I wrote that the date was “Friday 55th March 2015,” as I’m following T.S. Eliot’s assertion that “April is the cruellest month” and I’m refusing to acknowledge this month. I’m counting dates from March until it’s May. A student who wasn’t hip to my system walked into and then out of my classroom, and I heard her say from the hallway, “55th of March? ‘Cuz there’s 55 days in one month?”
§ 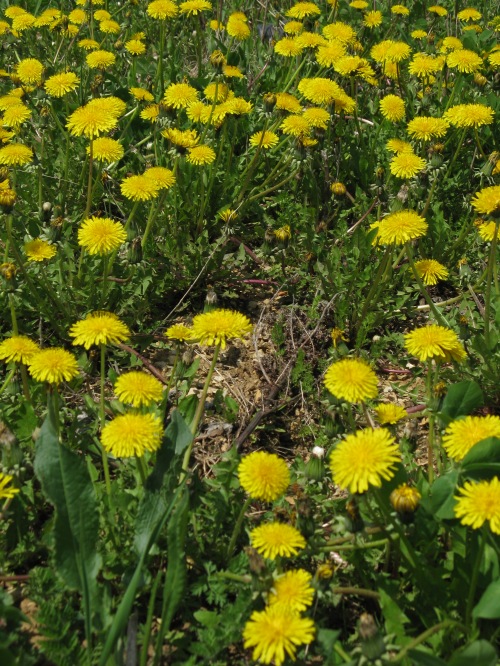 §
A senior girl in my writing class said she wanted to go to our school’s “Ag Day” display of tractors and farm animals. “I wanna hold a chick,” she said. “In a different context, that was my interior monologue” all throughout my own days as a high school student, I responded.
§
Ag Day is when some of my rural high-school’s FFA students bring in things most of us drive past everyday. I told a fellow teacher that what we SHOULD have is an “Urban Day,” where we teach our small-town students how to navigate a bus schedule and an elevator. We could even bring well-dressed professionals from Chicago’s Loop for our students to gawk at, and we’d pen up the professionals, the same as we do for the sheep — to keep them from running away.
§
On 26 April about 5 p.m., I heard, from my neighbor’s garage, his voice saying to one of his young children, “tell me what you want. You’re NOT having toast. You can have peanut butter and jelly, a hot dog, or ravioli.”
§