‘An Undigested Bit of Beef’: Pocket pages week in review 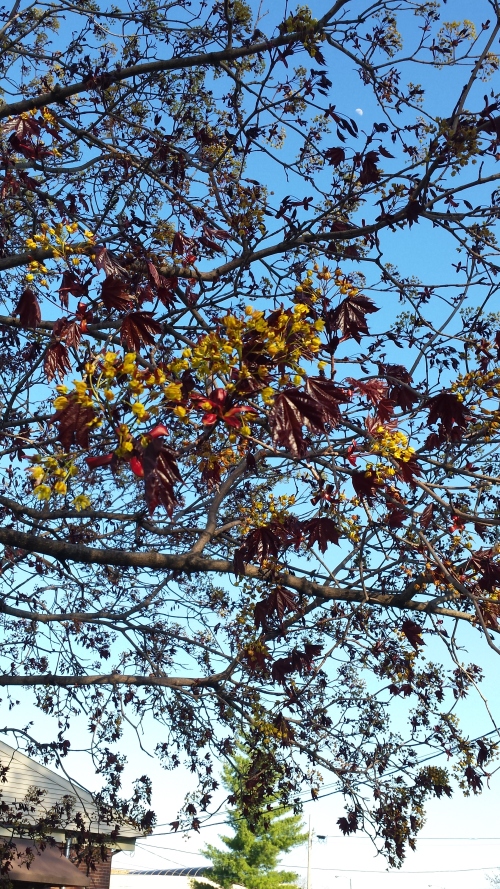 It may be the case that being alive matters more than anything else in life, but it seems dumb to say it that way.

Any time a text, an artwork, an experience, or anything else is reduced to a “core idea” or a summary, that core idea or summary statement is B.S., an arbitrary abstraction.

In “A Christmas Carol,” Scrooge tells Marley’s ghost that he can’t be real, that  he doesn’t believe his senses “because … a little thing affects them. A slight disorder of the stomach makes them cheats. You may be an undigested bit of beef…”  Unfortunately, each moment’s thought may be a product of whatever mood or biochemical state my brain is in — ha!

I’m more interested in problems that are not yet defined than I am in solving problems once they’re defined.

I want to become whom I would become. I want to not steer myself in any direction but be open-minded.

I like it when I’m impressed by my own writing, when I read a piece of writing that seems cool and I don’t remember having written it.

Reading “The Odyssey” (R. Fagles translation) in my English 2 class with high school sophomores, I noted how Odysseus deals with some of the most-basic human drives in Book 10: hunger, where he kills the stag and where he eats with Circe; safety/security, where he makes Circe swear not to harm him; and sex, where Circe invites him:

Come, sheathe your sword, let’s go to bed together,

mount my bed and mix in the magic work of love—

we’ll breed deep trust between us.’